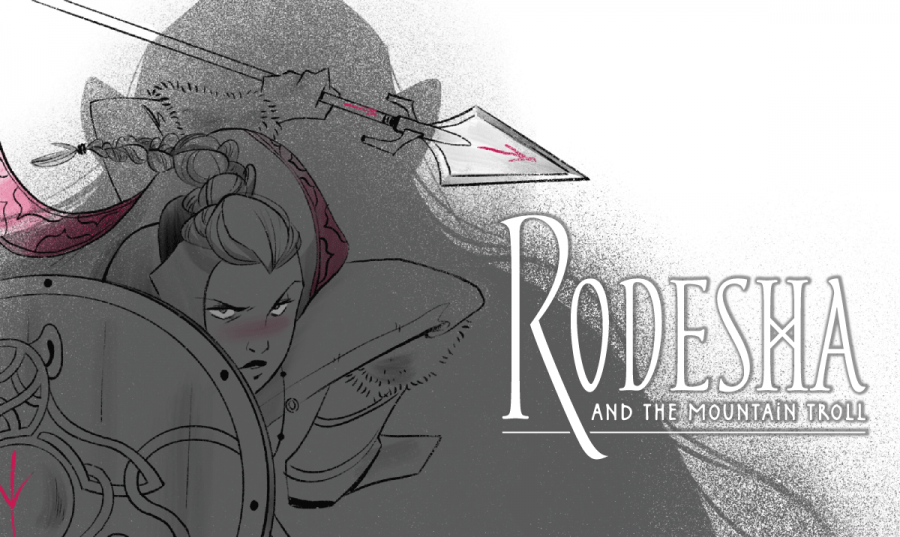 There's been a lack of fantasy webcomics in our lives, which is why we're super thankful and Bailie and Kari are here launching a brand new one!

Yeah, we've promoted their work before -- but that was a comic about a restaurant and animal people. This is a comic about...well, presumably Rodesha and SOME kind of troll. Here's their pitch:

"Every year, on Rodesha’s birthday, a carcass shows up at the foot of her frozen village. And, every year, Rodesha feels more hate for the mountain troll who puts them there."

Rodesha is pretty much brand new in the webcomic world, and we're so excited to see where this story takes us.